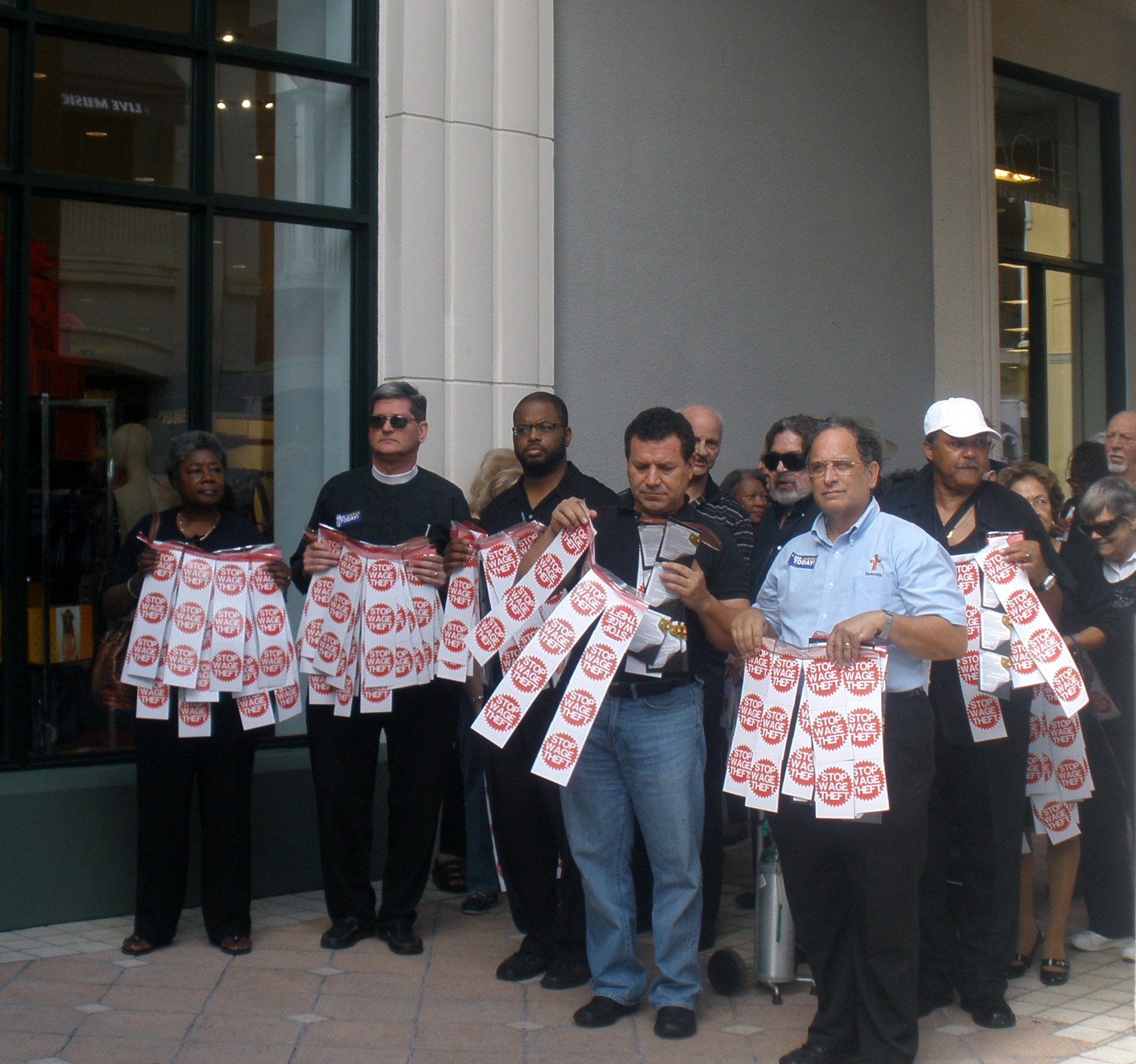 Back in 2009, after hearing stories from hundreds of our members about not being paid for work performed (or being paid less than what was agreed upon), PEACE leaders voted to begin work in the area of Wage Theft.

What ensued was a three year campaign, at the end of which we won -

Facebook Twitter
Please check your e-mail for a link to activate your account.
Find an Event