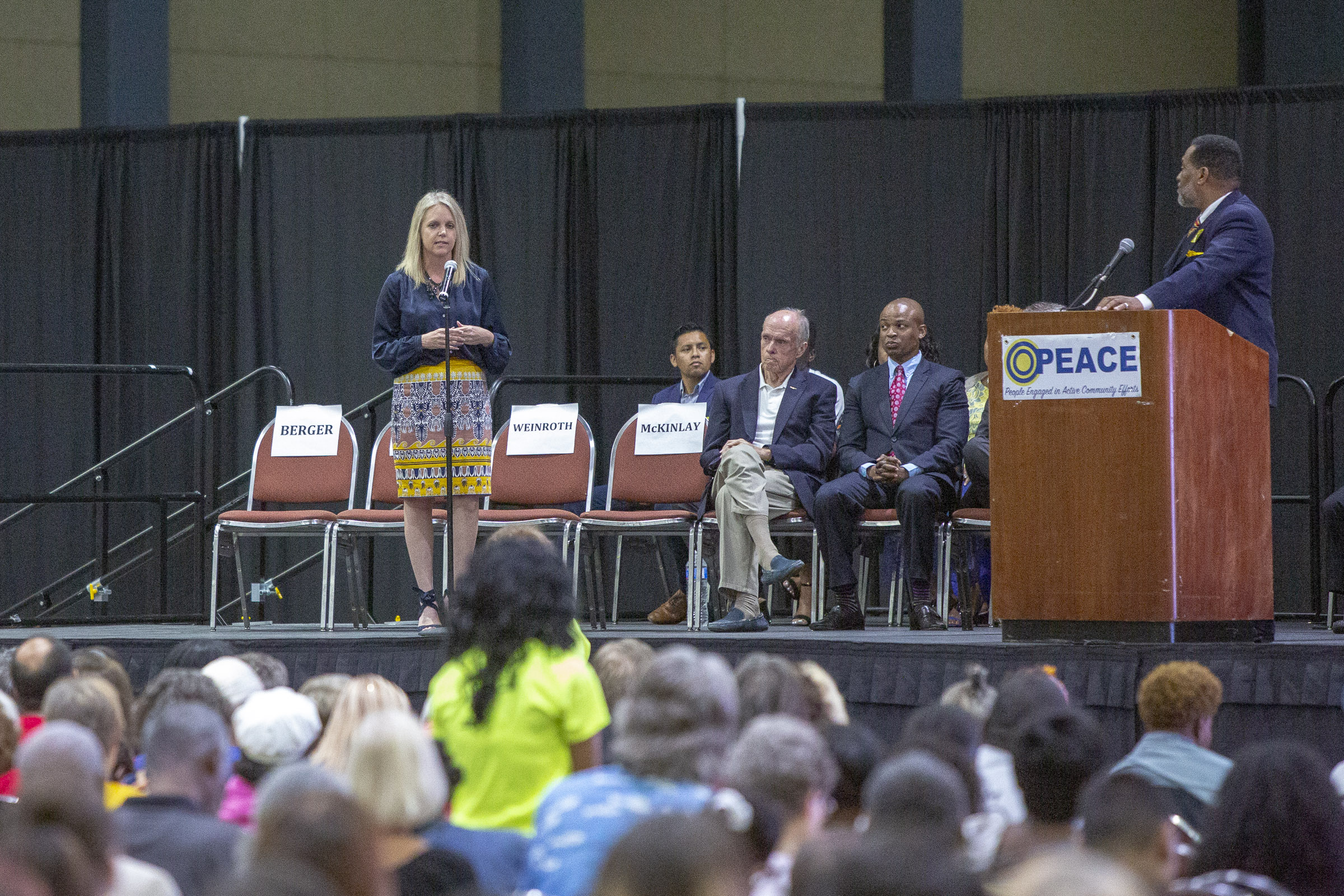 THE SOLUTION / WHERE WE ARE:

In 2016, as part of the 1% Sales Tax Proposal, the County put forward a plan that called for:

County staff was telling us it would open in 2022. Given that their expired Ten Year Plan (approved in 2008) had called for the creation of 3 Homeless Resource Centers, we decided that the second one was long overdue and we would make pushing for its creation a priority.

At our Action Assembly on April 8th, we secured commitments from Mayor Bernard and County Commissioners McKinlay and Valeche to approve the “site” of the second Homeless Resource Center when it comes before them for a vote on June 18th. From Mayor Bernard and Commissioners Weiss and McKinlay, we secured a commitment to protect at least $10.5 million of the $25 million for households making less than 30% AMI.